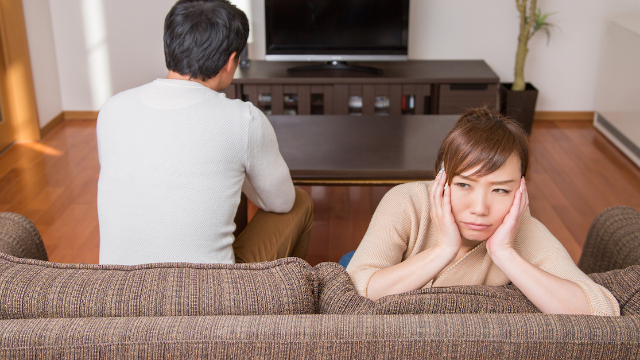 Dude asks if he's a d*ck for spoiling the 'Game of Thrones' finale for his girlfriend. The internet is divided.

The number one rule of Game of Thrones is that you don't talk about Game of Thrones spoilers -- at least not without fair warning. In the spirit of this...SPOILERS AHEAD.

Reddit user GOTSpoilerDude posted to the Am I The Asshole (AITA)' page, asking if he was in the wrong for spoiling the Game of Thrones finale for his girlfriend after she failed to make a big deal out of his birthday. This guy is a 'huge birthday guy,' so he felt as if his girlfriend not making any plans for his big day warranted revenge.

Here is his explanation of what happened:

My girlfriend and I have been going out for about a year now. Great relationship overall. We've hit a major bump though. Here's what happened:

So I'm not into Game of Thrones. It looks cool, but I've never gotten into it. My girlfriend is a huge fan though. She's read all of the books and has been watching the series since it came out. It's by far her favorite show. The Sunday before last was the huge finale. It also happened to be my birthday. Now I'm a huge birthday guy. For her birthday, back in January, I took her out to one of the best restaurants in my city (Seattle). I also got here a necklace with real gold... and it's not like I have a six-figure income either.

Well, when my birthday came around, guess how she greeted me in the morning: "OMG the game of thrones finale is tonight. I'm literally dying!" Not even a happy birthday to me. It wasn't until we went downstairs that she realized it was my birthday. She made me toast, so that's something, I guess.

Well, I was pretty damn disappointed she had nothing planned for me that day. Not even a gift. She's told me before she's "not a birthday person". I think that's kind of a shitty excuse considering what I've done for her birthday, but okay.

That night, she went to her parents' place to watch the finale with her family. She invited me along, but l wasn't going to watch a show I had no interest in on my own birthday when I would have rather been out on a date with her. But whatever. I was pissed at this point, so I went online and found out what happened. Just as the show was going to start, I texted her this: "Hey babe, tell me how the show goes! Especially the part where Jon kills Daenerys, the throne is destroyed, and Bran becomes king!" Well she sent me a very heated response, basically telling me what a "fucking asshole" I am. An hour and a half later, she calls me, in tears, and asks why I spoiled something she's been waiting for several years for? We didn't have sex that night- in fact she decided to stay at her parents' for the next couple of days. Things have been very shaky since.

So Reddit, AITA for spoiling a TV show while she chose to ignore my entire birthday? I don't see how a show can be that important, plus I apologized. Reddit, what do you think?

Tl;dr: Girlfriend ignored my birthday, so I spoiled a TV show for her