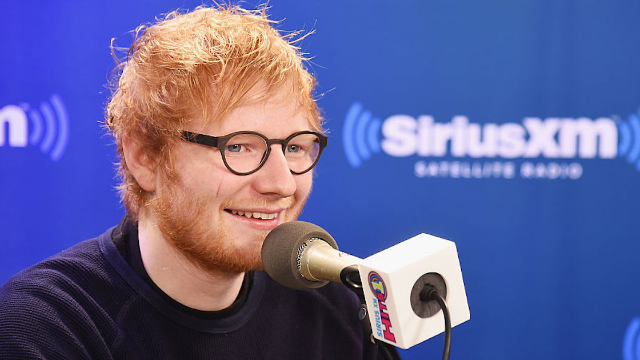 The happy couple first met each other in high school, but didn't become an official item until 2015. According to Rolling Stone, Seaborn holds down a busy life between being a financial consultant and a hockey star per the Wimbledon Hockey Club.

Sheeran has previously shared that he wrote the song Perfect about his relationship with Seaborn.

Given how smitten they are, it makes complete sense that they've made the decision to tie the knot.