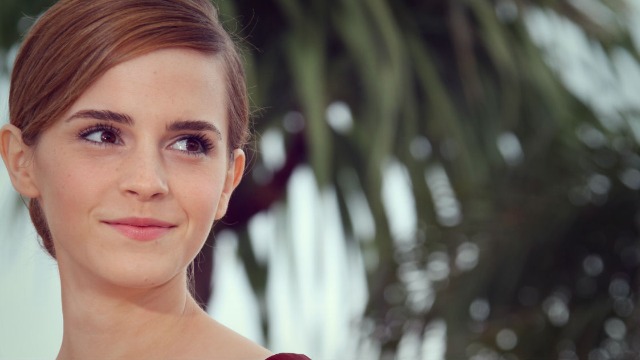 Emma Watson responds on Instagram after being accused of 'performative' activism.

On Tuesday June 2nd, many Instagram profiles posted a black square in solidarity of the Black Lives Matter movement and the commitment to fight police brutality.

George Floyd, a 46-year-old black man, was murdered by Minneapolis Police officer Derek Chauvin on May 25th after a deli employee called 911 and accused him of buying cigarettes with a counterfeit bill. George Floyd's death is part of a longstanding movement fighting violence from police officers toward black people, with a tragically long line of recent cases.

Floyd's death has sparked protest across the United States and the world, and since social media has since been an incredible resource for protesters to spread information, the black squares were hit with a lot of conflicting opinions. Initially the squares were for "Blackout Tuesday," which started as a day for the music industry to hit pause and focus on black artists. Soon, it seemed like everyone was posting a black square on their grid (some with #BlackLivesMatter, which forced people to scroll through pages of black squares before they could read any information on the actual movement under the hashtag).