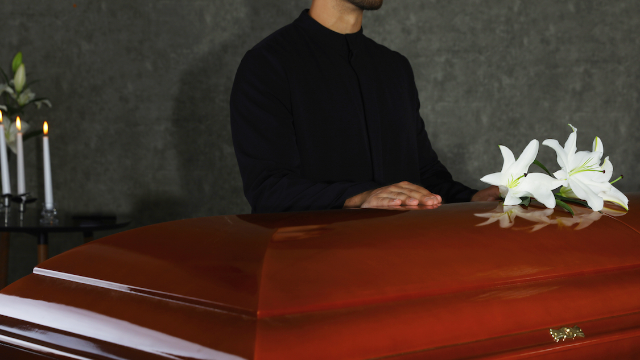 Saying good bye to a loved one is never easy. Death will always feel senseless and like it's too soon, and handling grief is a complicated mosaic of feelings ranging from anger to depression to numb shock.

Writing an in-depth tribute is one of the more cathartic ways to honor someone's memory, and it can give fellow loved ones an opportunity to laugh and cry in solidarity. Plus, a good tribute shows the world exactly who your loved one was, which helps keep their memory and legacy alive.

In honor of the late Joe Heller, a life-long man of pranks and mischief, his family wrote a hilarious obituary full of memories and loving roast jokes.

"Joe Heller made his last undignified and largely irreverent gesture on September 8, 2019, signing off on a life, in his words, “generally well-lived and with few regrets.” When the doctors confronted his daughters with the news last week that “your father is a very sick man,” in unison they replied, “you have no idea.” God thankfully broke the mold after Joe was born to the late Joseph Heller, Sr. and Ruth Marion (Clock) on January 24, 1937 in New Haven, CT. Being born during the depression shaped Joe’s formative years and resulted in a lifetime of frugality, hoarding and cheap mischief, often at the expense of others."