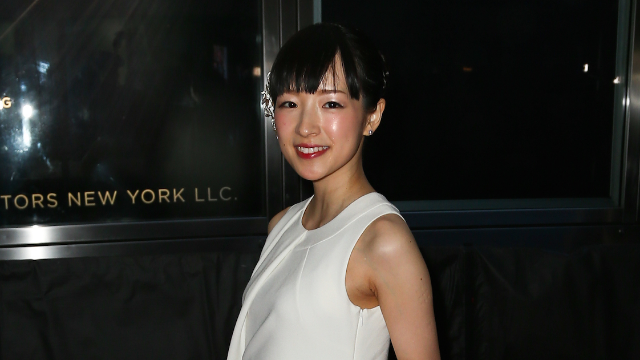 People are calling out this feminist writer for her ‘racist’ take on Marie Kondo.

While the tone of the show itself is relatively non-confrontational, Netflix's Tidying up with Marie Kondo has drawn all manner of discussion out of the woodwork. Some people love the book its based on AND love the show. Others (like myself) dig the book and find the show immensely boring, still, that is just the tip of the iceberg full of Kondo takes.

The feminist writer and Democratic Socialist Barbara Ehrenreich has come under fire on Twitter for her recent take on Kondo. In a now deleted Tweet, Ehrenreich joked that Kondo's lack of English speaking was a sign of the decline of America.