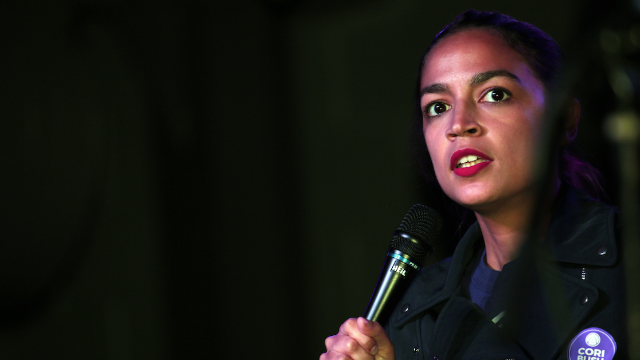 Each day presents a fresh opportunity for a conservative to come for Alexandria Ocasio-Cortez online, and without fail, people deliver.

The most recent retaliation directed towards Ocasio-Cortez came in direct response to statements she made about the immorality of billionaires in a vastly unequal country. During an an event celebrating Martin Luther King Jr. Day on Monday in New York, Ocasio-Cortez stated that "a system that allows billionaires to exist is immoral."

She went on to qualify her statement, by adding, " I don't think that necessarily means that all billionaires are immoral," citing the philanthropy of Bill Gates and Warren Buffett.

Still, she stuck to her moral guns by doubling down that it is largely "wrong" for billionaires to be allowed to live comfortably in a country alongside "parts of Alabama where people are still getting ringworm because they don't have access to public health."