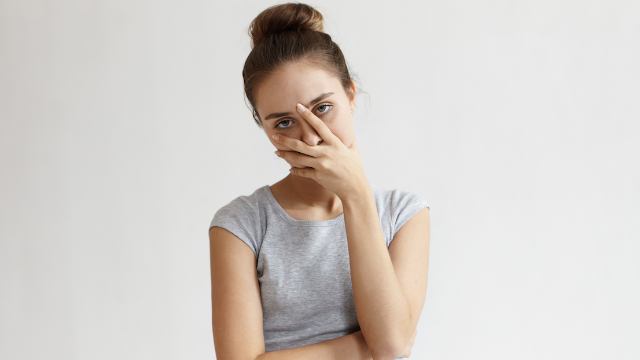 Fox News is under fire for referring to Central American countries as 'Mexican Countries.'

Remember when Fox News accidentally revealed a graphic that said RBG died? Good times. Welp, they're at it again, except this time it's even worse. During an episode of Fox & Friends, a graphic on the screen read: "Trump cuts US aid to 3 Mexican Countries," which is problematic because there is actually only one Mexican country, and it is the country of Mexico.

This graphic was likely referring to the fact that Trump announced that the US will no longer provide aide to El Salvador, Guatemala, and Honduras. As anyone who owns a map knows, these countries are in Central America, not Mexico.