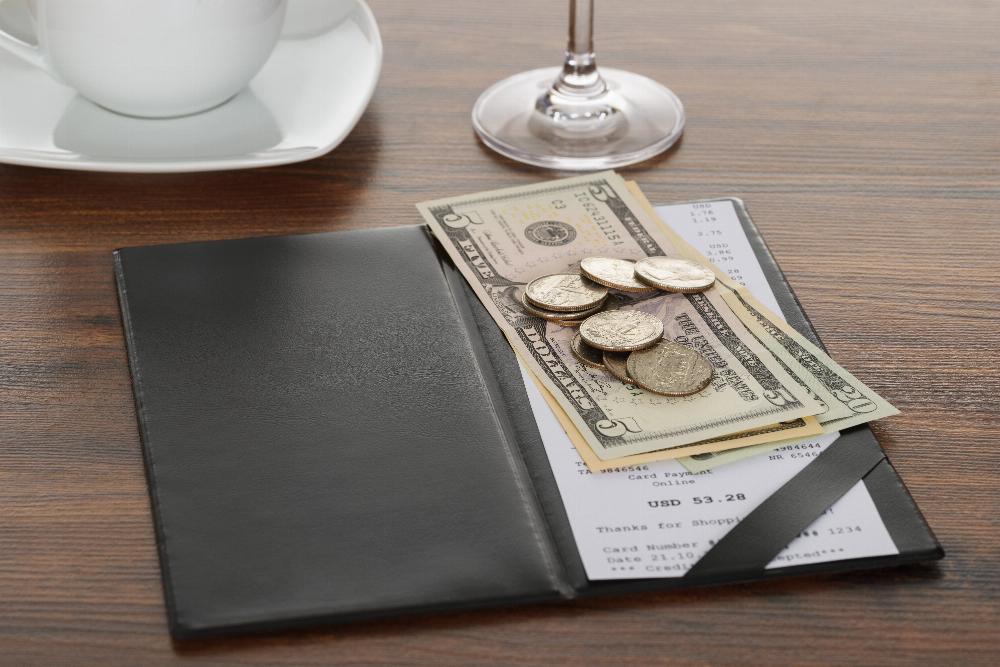 How one man stole thousands of dollars of free room service. Don't try this at home.

There's no worse end to a vacation than the shock of a room service bill. $20 burgers and $15 cocktails? It should probably be illegal. Which is why one man in Hilton Head, South Carolina decided he would break the law to get it.

As Refinery29 reports, a man scammed $2,180 out of free room service from the Sonesta Resort in Hilton Head Island, without ever checking in. He snuck into a guest room — allegedly while high on hallucinogenic drugs — and convinced the hotel staff that he was with the room's previous guests. For three days, he charged room service and spa treatments to them. He told police that he had left a party in Atlanta, where he had done bath salts, meth, and ecstasy. (To be fair, not all of us need drugs to want to charge thousands of dollars to room service.)

The law in South Carolina defines his crime as a misdemeanor, punishable with a fine of up to $1,000 and/or six months in jail. He's been charged with obtaining "food, lodging, or other [services], or accommodation at any hotel, motel, inn, boarding, or rooming house, campground, café, or restaurant and intentionally [absconding] without paying for it."

He also confessed to pulling this scam before, and police found other key cards in his belongings.

The Room Service bandit may be coming to a hotel near you soon, so don't forget to check out.