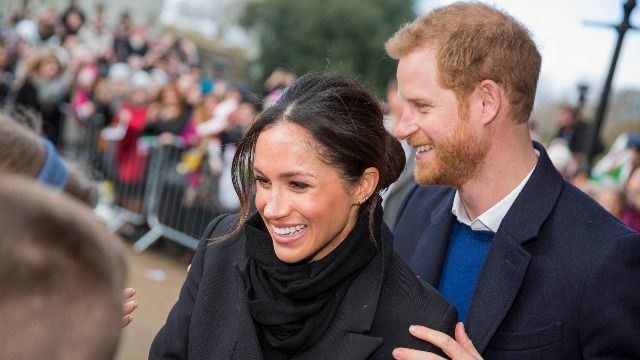 20 of the funniest tweets about Meghan Markle being called a 'bully' by British paper.

Oprah Winfrey's interview with Meghan and Harry airs on Sunday night, and it is the most highly anticpated TV event other than Friday's WandaVision finale. Meanwhile, across the pond, British newspaper The Times of London published a report claiming that the Duchess of Sussex "bullied" her staff, and Buckingham Palace responded by saying they have officially opened an investigation into the matter.

To many observers on both sides of the Atlantic, this conveniently-timed report of "bullying" and the subsequent investigation reeks of a pre-emptive strike before highly anticipated Oprah interview airs on Sunday.

A. They weren’t published in a paper she just sued;
B. They didn’t conform to the ‘aggressive black woman’ trope:
C. They wasn’t conveniently published right before the Oprah interview. pic.twitter.com/mvDLsGaGxa

The Times also reported that in 2018, Meghan wore earrings that were a wedding gift by Saudi Crown Prince Mohammad bin Salman, and is thus complicit in his crimes.