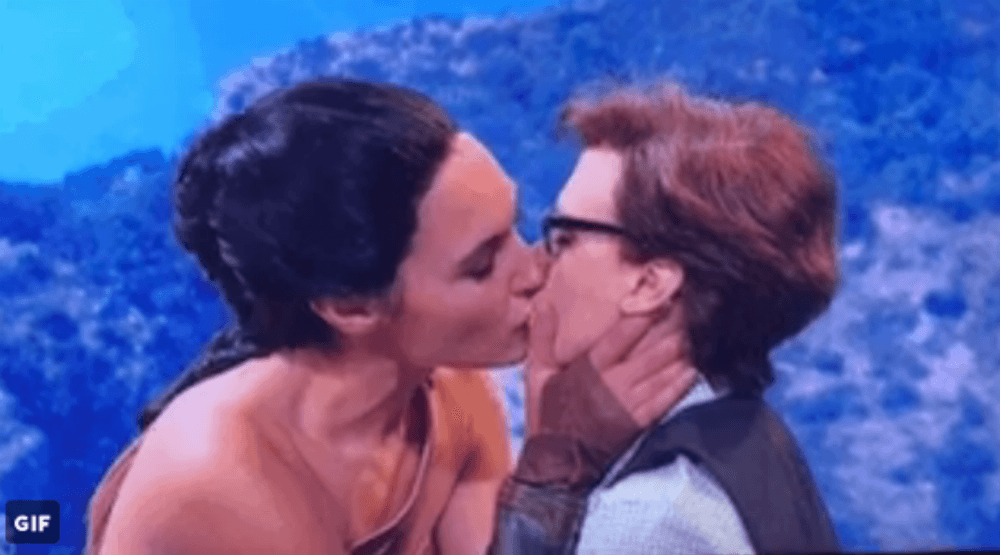 Gal Gadot made out with Kate McKinnon on SNL, and Twitter is mad jealous.

Everyone loves a power couple. And the past couple years have been huge for both Gal Gadot and Kate McKinnon respectively. Between McKinnon's ongoing hilarity on SNL and her success in Ghostbusters, and Gadot's flex of super powers in the new Wonder Woman movie, the two women are bastions of power.

Sooo, when the two smooched during a skit on last night's SNL, Twitter 100% exploded with jealousy, love, admiration, and every other feeling you can imagine.

The skit itself showed McKinnon and Aidy Bryant shipwrecking on the island of Themyscira in hopes of finding out whether the Amazonian women are in fact gay. Or at least, bi-curious.