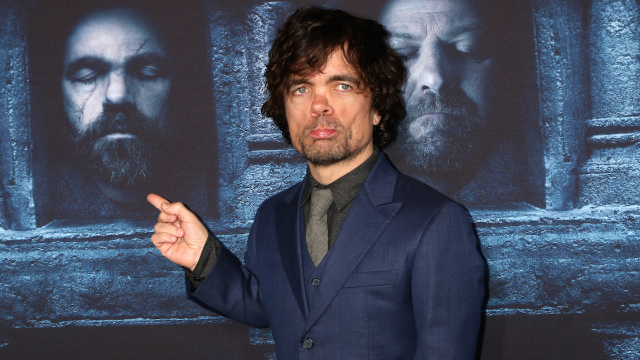 'Game of Thrones' allegedly filmed alternate endings and an 'insider' leaked them online.

Game of Thrones is over but the online discourse is not. Can't wait to tell my grandkids about how I survived the time Game of Thrones didn't end the way people wanted it to.

Just to quickly recap, in the series finale of Game of Thrones, Tyrion quits his day job, gets arrested for it, convinces Jon to kill Dany, Jon obliges, Drogon is v sad and burns the iron throne (impressive amount of symbolic understanding for a dragon TBH), Grey Worm gets like, really mad at Jon and Tyrion, all of the Lords and Ladies of the Seven Kingdoms gather to decide Tyrion and Jon's fates, Tyrion suggests only a king or queen can do this, then he nominates Bran to be king, everyone decides, "Sure, why not?" except for Sansa, who declares The North as an indie nation, everyone is also chill with that, and then "Bran the Broken" (rude) is officially the King of the SIX Kingdoms. Fin!