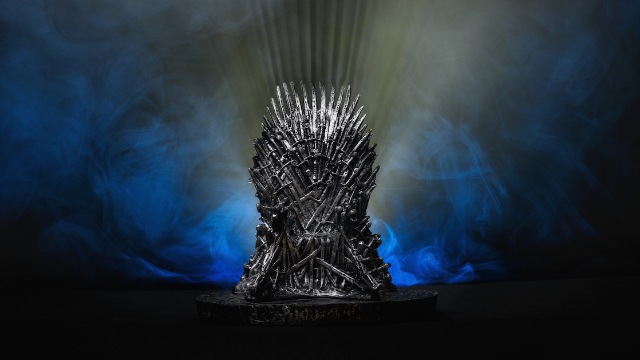 15 on point tweets from disappointed 'Game of Thrones' fans.

*** Game of Thrones spoilers ahead, obviously. ***

Our watch has ended. The iron throne -- albeit burned into a puddle of firey goop -- has been claimed. And the official winner of the titular game of thrones is *checks notes* Bran the Broken?

The finale episode of Game of Thrones was a lot of things. It was long, it was unpredictable, and it was...disappointing. The eighty minute episode may have finally given us our King, but it didn't deliver the satisfying ending so many of us were craving. Bran was named King of Westeros by Tyrion, who was literally a prisoner in shackles. And everyone just...went along with it... and that was that. After everything we've been through with this show, it felt rather anti-climactic to have the King be chosen during an awkward pow-wow between Lords, Ladies, and a prisoner. Call me old fashioned, but I was looking for drama, blood, and tears.