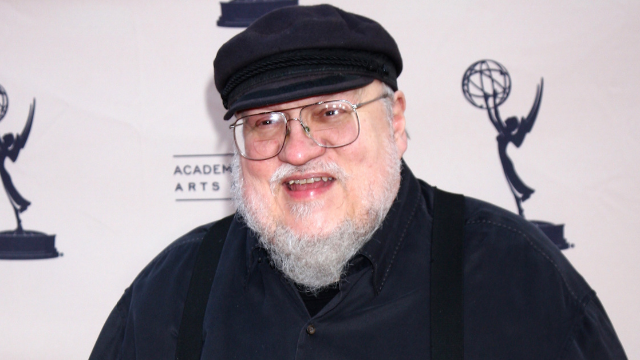 It's very hard to write a satisfying finale for a beloved show that people aren't ready to say goodbye to. You're caught in a catch-22 where you either systematically tie up every conceivable plot line in what seems like a try-hard finish, or you leave fans confused about the purpose of certain story arcs. The difficulties being acknowledged, it's safe to say that a lot of fans were disappointed by the Game of Thrones finale.

Naturally, since the show was based on, and inspired by George R. R. Martin's series A Song of Ice and Fire, the world was eager to get his thoughts on the finale. On top of that, fans eagerly waiting for him to finish the book series are hoping that readers will get a different ending than the show.