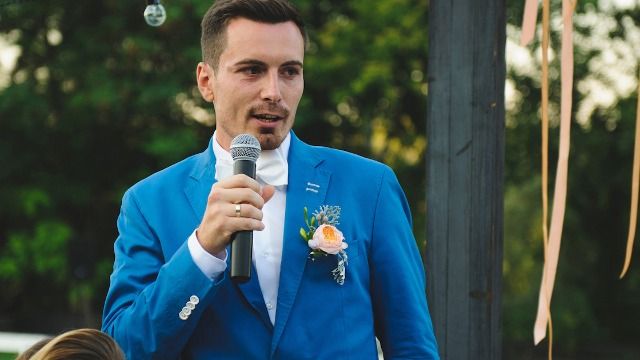 Groom asks if he’s wrong to refuse to let his gay brother come out at his wedding.

While the rules for proper wedding etiquette can vary widely, most people agree that doing anything that takes the spotlight away from the couple getting married is a major faux pas...

So, when a conflicted groom decided to consult the moral compass of the internet otherwise known as Reddit's "Am I the As*hole" about whether or not he's wrong to deny his brother the opportunity to come out at his wedding, people were quick to help deem a verdict.

AITA (Am I the As*hole) for telling my brother he won’t be allowed at my wedding if he keeps talking about coming out?

It sounds harsh I (24M) know but we just don’t want that kind of drama at our wedding. My brother (27M) told me over 3 months ago that he’s gay. And he’s had a boyfriend for 2 months. Which is fine, I’ve met his bf he’s nice. No one in my family knows except me and my fiancée.

Our wedding is coming up soon in a few weeks. For a while he’s been telling me he wants to come out at our wedding and introduce everyone to his boyfriend.