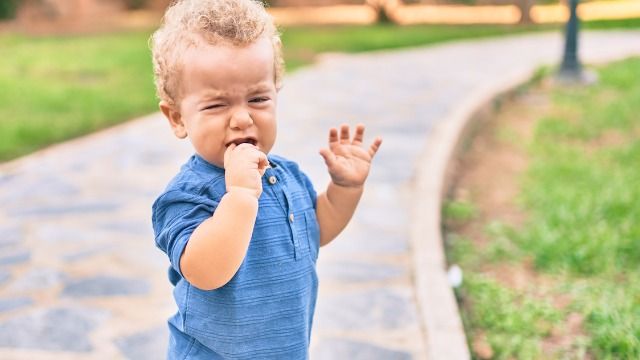 Guy asks if it's wrong to demand friend pay for new phone after her toddler broke his.

If you're hanging out with a friend with kids, it's reasonable to expect there might be a little chaos.

Even the most attentive parent can't change the fact that their kid is going to play, yell, and generally be a kid (nor should they), but there's a huge difference between having grace for the quirks of your friend's child, and allowing them to break your belongings with no repercussions.

In a popular post on the Am I The A**hole subreddit, one guy asked if he was wrong for asking his friend to pay for a new phone after her daughter broke his.

AITA For Wanting Friend To Pay For New Phone After Her Daughter Broke Mine?

OP shared that his friend Jen recently had a birthday barbecue, and one of the guests Kat brought her one-year-old daughter.

Hi reddit. My (19m) friend “Jen” (19f) recently had a barbecue to celebrate her birthday. One of the other attendees was our friend “Kat” (18f). Kat brought her daughter (1f). Kat was supposed to constantly supervise her as Jen has a pool in the garden and it could be dangerous if she wandered off.