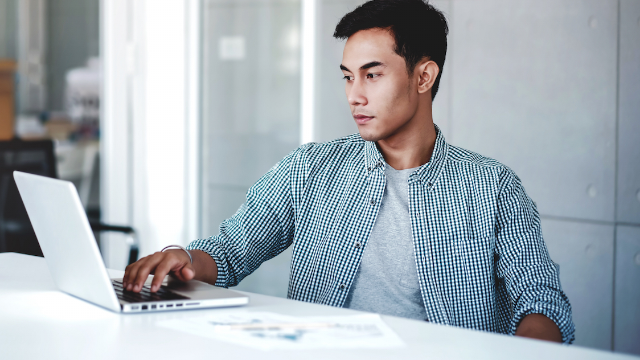 Even the most amicable of break ups are emotionally painful and can cause a ripple effect among your mutual friend group. So naturally, when there's bitterness or bad blood between exes, the situation can quickly escalate into a battle of the perspectives, with friendship casualties on both sides.

The public square of social media can make messy break-ups even messier, with subtweets and call-out posts fueling the fires of raw feelings. In theory, the best route to healthy healing is to stay away from broadcasting or engaging in the drama, but there are times when your whole reputation is at stake.

To this very point, in a recent post on the Am I The A*shole subreddit, a guy asked if he was wrong for outing his ex-girlfriend as gay after she smeared him as a cheater on Facebook.

AITA for outing my ex as gay after she told everyone that I cheated on her?

OP shared that when he proposed, his then girlfriend of five years rejected him and revealed she was gay.

My ex and I were together for 5 years. I decided to propose, but she rejected me. The next day, we had a talk. She realized that she was gay, since "I've been trying too hard to please myself from men". We broke up.