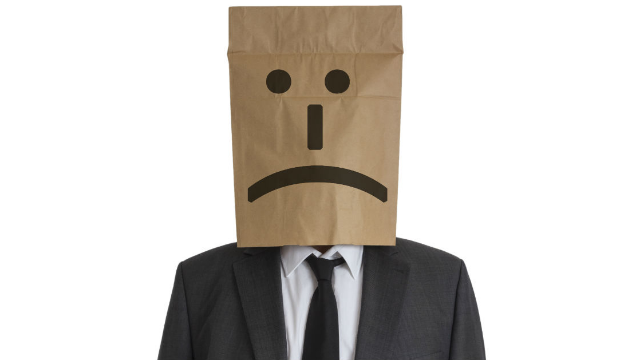 Guy claims he can't think of five women he admires. He's getting dragged out to pasture.

Some of y'all on the internet never had parents that said, "if you don't have anything nice to say, don't say it at all," and it shows. Listen up, Trump.

While it's admirable to be honest and open to new perspectives, confessing that you're sexist (even if you mean well) might not be the best the approach. When Bill Leasure, a self described "US Army Public Affairs Officer, Dad, and Miner's Son" tweeted a challenge for men asking them to list five women they admire, he probably should've left out the part where he admits he "struggled."