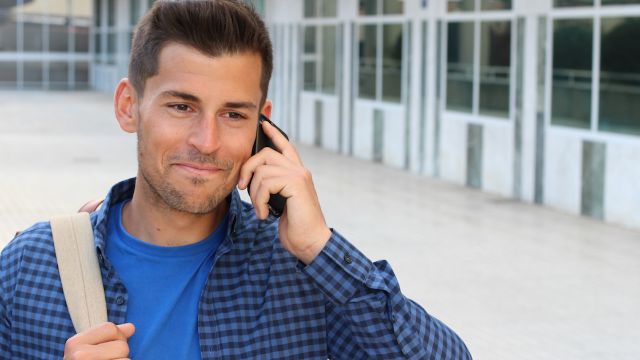 Guy scams a scammer back by clogging his phone lines non-stop for days.

Is it even possible to troll a scammer too hard?! This is the ultimate philosophical question being thrown around the internet after a man's recent confession on the Am I The Asshole subreddit.

The whole game of cat and mouse began when OP received a call from a scammer claiming his social security number was compromised.

"AITA for repeatedly calling back phone scammers attempting to get my social security number?"

"Not a throwaway because this is petty enough that it doesn’t really matter in the grand scheme of things."

"I received a phone call on my cell phone yesterday from someone claiming to be from the Social Security office: it was a recorded message saying to call them back at the number they called from because my social security number was at risk. I knew immediately that this was a scam, but since you can’t really stop these calls (they usually scramble their number, so blocking the number essentially does nothing: it was not the case this time) I decided to call back and have some fun."