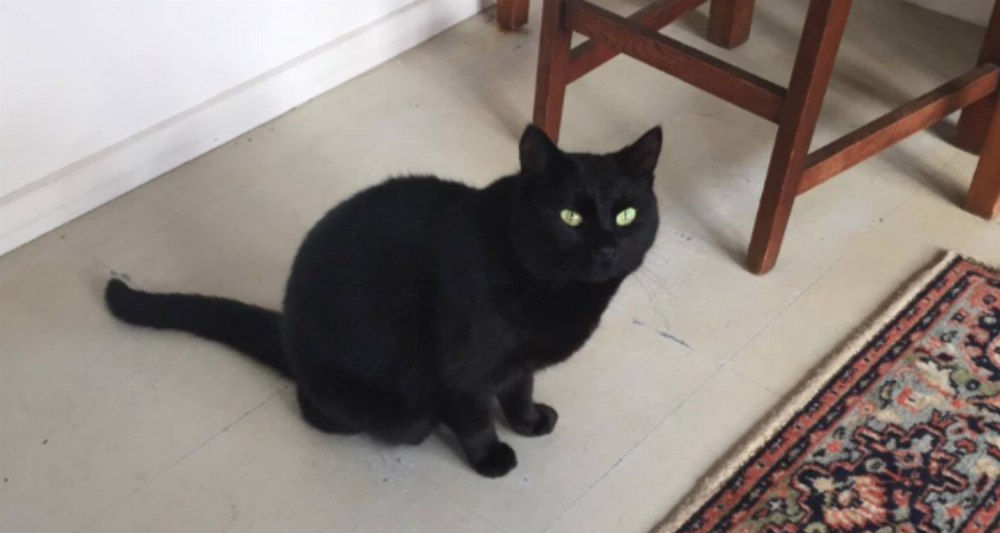 Guy accidentally steals and medicates a stranger's cat. Twitter is tripping out.

Most of us have heard urban legends about people taking the wrong baby home from the hospital only to later have a revelation that it's in fact NOT their child (check out the ABC show Switched at Birth, it slays this plot line). And while this equally rare and riveting scenario deserves shine, what about the well-meaning pet owners who accidentally switch out their cat? Where is the love for the pet parents who accidentally replace their baby with a dupe? Well, the love is on Twitter, that's where.

Our tale of furry doppelgängers, drugs, kidnapping, and psychological drama and confusion all starts on Twitter, where user Clarke Gayford first shared on his friend's wild story.

Can you imagine spending over a $100 on a cat you THOUGHT WAS YOURS, only to see your real boo thang prance on in?!

To be fair, telling these two cats apart is a legitimate struggle. It would be different if cats wore clothes, because you could be like "Oh Fluffy has his goth collared velvet number on, and Pauline is obviously wearing Eddie Bauer." But cats are naked, so when they look alike it's a true struggle.