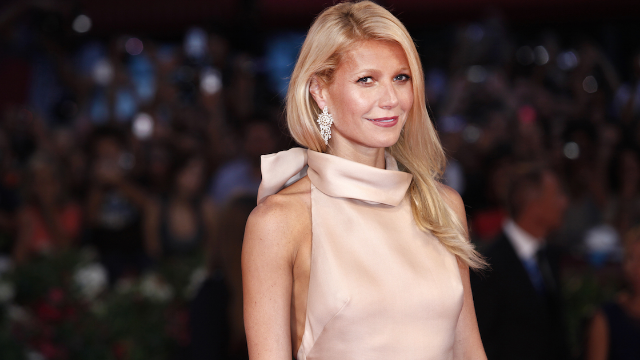 Gwyneth Paltrow finally explains decision to 'consciously uncouple' after years of being mocked.

If you were alive and active on social media in 2014, its more than likely you remember Gwyneth Paltrow and Chris Martin's divorce announcement. In most cases, a Hollywood divorce announcement exclusively draws the eyes of the fans most invested in the marriage. But in Paltrow's case, people were obsessed with the wording around their breakup.

In a statement published on Paltrow's lifestyle site Goop, the actress announced their split, and clarified they were choosing to call their divorce a "conscious uncoupling."

Needless to say, the term "conscious uncoupling" only fed into Paltrow's branding as an extremely new age Hollywood type, and so the jokes immediately began, and they've honestly been going for five years straight.