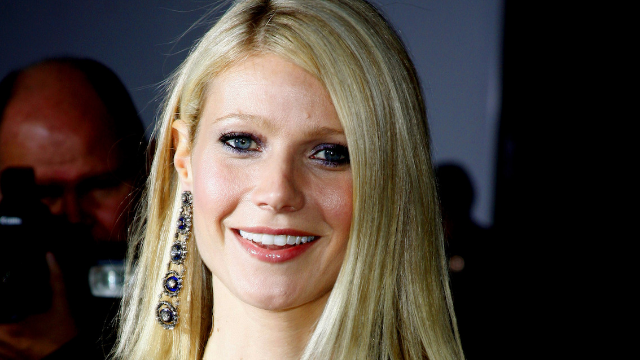 Gwyneth Paltrow's daughter called her out on Instagram for posting her pics. The drama is ripe.

It's unsurprising for a teenager and her mom to fight, but doing so on social media is peak 2019. So what happened? Yesterday Gwyneth Paltrow posted a photo of her and Apple on the slopes (pictured above). It's a cute pic, but not everybody involved was happy about it being shown to the world. In a since deleted comment, Apple wrote: