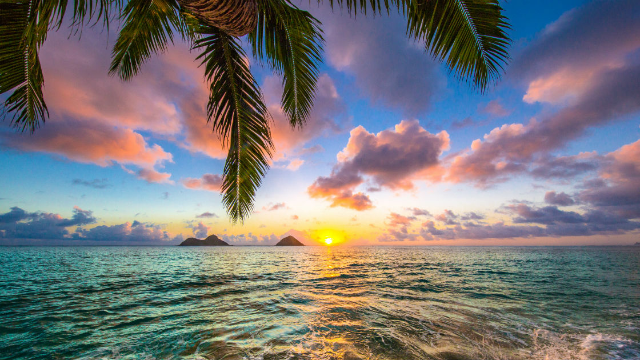 On Saturday morning Hawaii residents were terrified by a ballistic missile warning that turned out to be a false alarm, according to officials.

"BALLISTIC MISSILE THREAT INBOUND TO HAWAII. SEEK IMMEDIATE SHELTER. THIS IS NOT A DRILL," flashed across people's phones, but the Hawaii Congresswoman Tulsi Gabbard quickly tweeted that it was a false alarm.

The Lt. Commander Joe Nawrocki confirmed to BuzzFeed News the warning was a false alarm, adding that he wasn't sure who sent out the message in the first place.

"There is no missile threat, We're trying to figure out where this came from or how this started. There is absolutely no incoming ballistic missile threat to Hawaii right now," Nawrocki said.