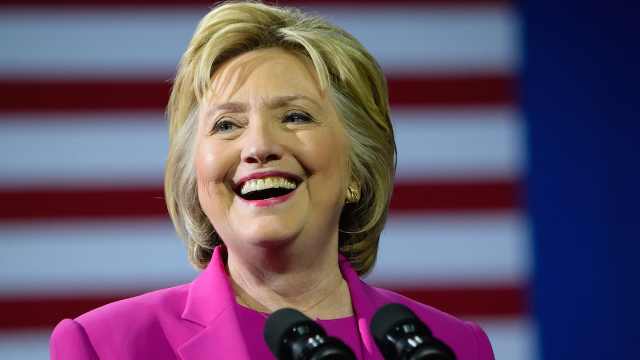 Hillary Clinton just tweeted the best ‘I told you so’ in Twitter history.

Hillary Clinton has kept a relatively low profile since the devastating results of the 2016 election, and really, could anyone blame her?! If I feel psychologically scarred just reading about the ignorance Trump spreads, then I can only imagine what it felt like losing to him in front of the country after dedicating your career to politics.

America, as a collective, gave Clinton the middle finger when Trump was elected - and all of her warnings about his conflicts of interest were largely left buried under memes mocking her campaign and it's (real) shortcomings.

That being said, every now and then Clinton will break her silence to call out the current administration, and it's usually reasonably succinct and salty.