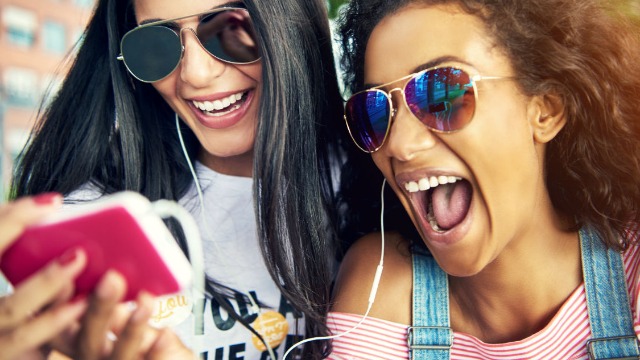 'I know a spot' is the internet's new favorite meme and here are the 20 funniest.

You know that moment when your friend, family member or significant other suggests a place to go because "they know a spot," but then you show up and it's...just...the absolute worst?

The "know a spot" meme is going around Twitter and people can't stop firing off hilarious jokes mocking the situation we've all found ourselves in when someone claims they know the perfect place to go and it ends in a complete disaster.

While the origins of memes are usually unclear, internet sleuths at "Know Your Meme" think the first "I know a spot tweet" was this one:

From there, people starting quote-tweeting with their own jokes until it became a quick Twitter trend with some hilarious dark and surprisingly deep jokes.