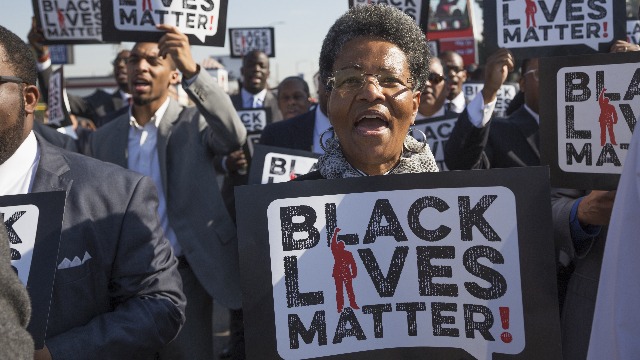 14 people living outside the U.S. share their thoughts on the George Floyd protests.

The Black Lives Matter protests in the United States have inspired solidarity marches around the world. People from Poland to New Zealand are thinking critically about the United States, and their countries' own relationships to their minority populations and police forces.

Here's what "The Land of the Free and the Home of the Brave" looks like from the outside.

Well, you might find it funny but a lot of people are either like "Finally they riot" or pretty supportive of the Black Lives Matter movement in general.

When there is a riot against a government somewhere, chances are that Frenchies are glad about it. -ResLaPute

Am Japanese & currently waiting on pandemic in Japan.

The news coverage of it is minimal aka people seem to read it as "Americans being Americans".

Japanese people don't like/believe in protests in general and don't necessarily believe that protesting can lead to change (v nuanced but this is mainly based on our culture - we don't like loud noises of any sort - and because it doesn't really work in our country).