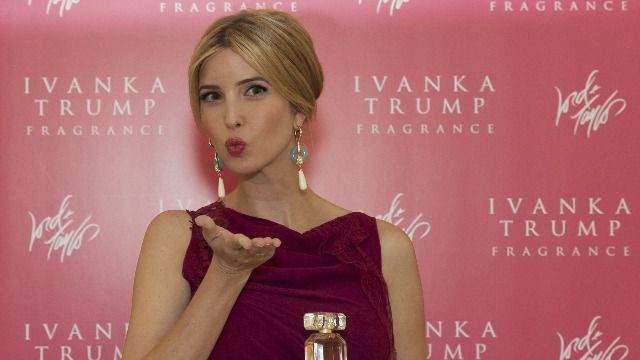 Ivanka won't let her Secret Service agents use her bathrooms. People are pissed.

The Washington Post has the poop—I mean, scoop. American taxpayers have been paying $3,000 a month to rent an apartment with a toilet for Ivanka Trump and Jared Kushner's Secret Service to use, because the couple won't let agents use any of their mansion's 6.5 bathrooms.

Javanka's refusal to let their security officers relieve themselves had agents going down the block to Barack and Michelle Obama's house (Thanks, Obama!). The Obamas generosity made up for the Kushners' refusal for a few months, until one agent dropped a catastrophic dookie:

The Obamas did not use the garage, so the extra traffic to and from the command post caused no problem. Yet this solution, too, was short-lived after a Secret Service supervisor from the Trump/Kushner detail left an unpleasant mess in the Obama bathroom at some point before the fall of 2017, according to a person briefed on the event. That prompted the leaders of the Obama detail to ban the agents up the street from ever returning.