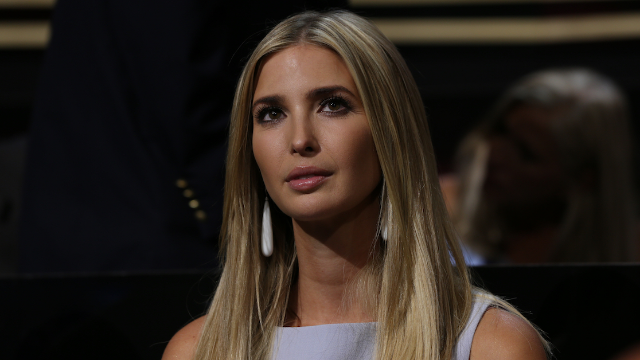 Ivanka Trump's tweets about mass shooting in Chicago get fact-checked by the mayor.

Ivanka Trump is getting called out and fact checked after claiming 7 people were killed and 52 were wounded in Chicago over the weekend.

In response to the massive outpouring of grief and debate following the mass shootings in El Paso and Dayton, Ivanka urged Americans to direct their attention towards the gun violence that took lives in Chicago over the weekend.

As we grieve over the evil mass shootings in El Paso and Dayton, let us not overlook that Chicago experienced its deadliest weekend of the year.

With 7 dead and 52 wounded near a playground in the Windy City- and little national outrage or media coverage- we mustn’t become numb to the violence faced by inner city communities every day.