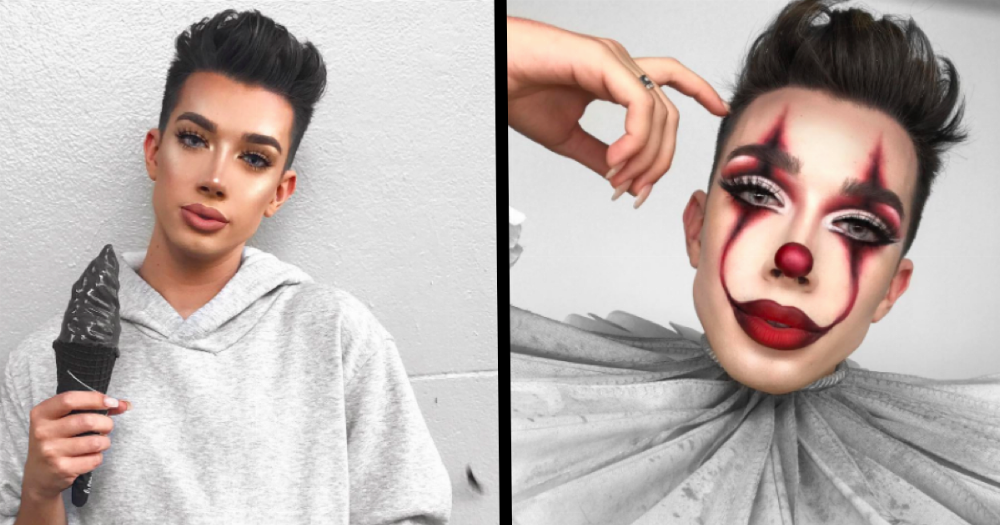 'IT' star claps back at rude beauty blogger for tweet...then the real drama started.

There is next level drama going down in two niche worlds: Beauty bloggers and IT fans.

James Charles, beloved beauty blogger and CoverGirl's first CoverBoy, has landed in spooky territory after he insulted the movie. First, one of the film's stars clapped back at him. Then, Charles went on to do a Pennywise tutorial even though he had publicly stated he didn't like the film. And that's where all hell broke loose.

First thing's first — Charles tweeted about how excited he was for the movie.

Going to see IT! It's been a long time coming but I'm so excited to finally watch myself on the big screen 🤡