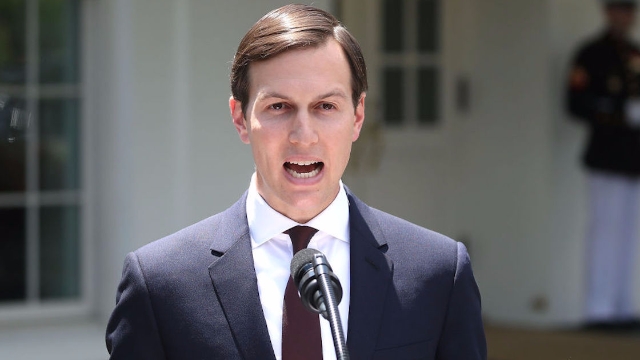 16 reactions to Jared Kushner taking over the White House's response to the coronavirus.

Jared Kushner, the president's son-in-law and senior advisor, addressed the nation on Thursday as one of the leaders of the White House's coronavirus response.

While some people were reassured by his presence in the midst of the biggest health and economic crisis in modern history, others questioned his qualifications and felt completely doomed.

Here's a taste of the reactions to his viral (no pun intended) appearance. The reactions are overwhelmingly negative, as most Trump supporters went on the offensive against the media rather than defend Kushner's performance. On Friday, a day after the press conference, #KushnerIsAnIdiot was trending on Twitter.