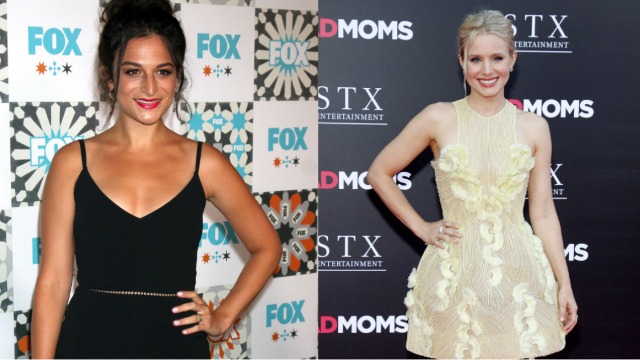 Jenny Slate and Kristen Bell step down from voicing Black animated characters and people are divided.

The actress Jenny Slate has announced she will no longer be voicing the biracial character Missy on the show "Big Mouth."

In a recent Instagram post, Slate wrote about how she no longer feels comfortable voicing the beloved Missy, as she believes the opportunity should go towards a Black actress.

Slate shared that she initially felt okay taking the role because Missy's mom is Jewish and white, but upon recent reflection, Slate feels it's important that Black characters on animated shows are voiced by Black actors - particularly when inequality in the entertainment industry is still such a rampant problem.

"At the start of the show, I reasoned with myself that it was permissible for me to play Missy because her mom is Jewish and White — as am I. But Missy is also Black, and Black characters on an animated show should be played by Black people. I acknowledge how my original reasoning was flawed, that it existed as an example of white privilege and unjust allowances made within a system of societal white supremacy, and that in me playing Missy, I was engaging in an act of erasure of Black people. Ending my portrayal of Missy is one step in a life-long process of uncovering the racism in my actions."