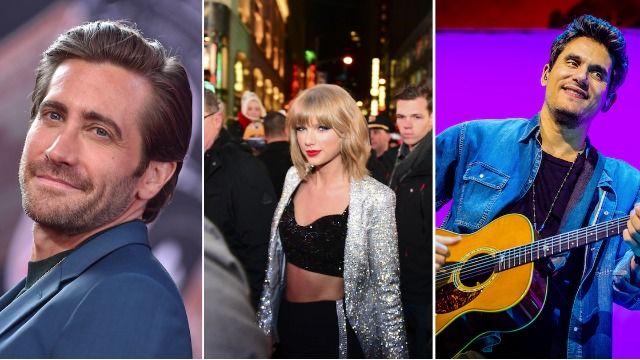 Taylor Swift's re-released "Red" album featuring a ten minute version of her heartbreak song "All Too Well" (allegedly about her three month whirlwind romance with actor Jake Gyllenhaal) has stirred up utter chaos with diehard "Swifties."

Swift performed all ten (yup) minutes of the song on Saturday Night Live as the short film she wrote and directed played behind her. As most art inspired by heartbreak sagas go, Swift's ex doesn't exactly shine here. From weeping in bed to dish-washing fights over hand holding at a dinner party to that infamous sweet-smelling MIA scarf at his "sister's house"--Gyllenhaal has been labeled as a "gaslighter" and even "emotionally abusive." Many eagle-eyed fans also noticed that the actors playing Swift and Gyllenhaal represent a similar age gap she shared with Gyllenhaal and fellow former flame, John Mayer.

While Swift never publicly confirms the inspiration of her songs, Taylor has trained her Swifties for years to be super-sleuths, as she leaves a trail of Easter Eggs for fans to decode on social media in nearly everything she does. Still, worshipping a pop star and enjoying their music is surely different from harassing the very real people the songs might be based on, right? Even Swift, the queen of razor-sharp memory and wildly specific lyrics, writes songs inspired by her life and not fact-checked documentaries set to music?