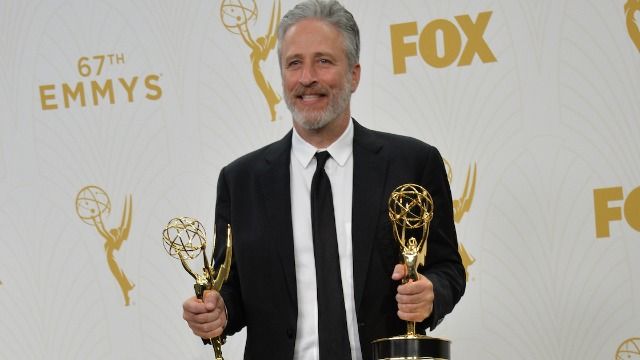 While many millennials grew up reading J.K. Rowling's seven books about a boy who survived an attack as an infant by an evil nose-less man who attempted to dodge death by dividing his soul into eight vicious chunks, Rowling's work is famously not immune to criticism.

Considering Rowling's recent transphobic rants on social media, many formerly fervent fans have had to distance themselves from the series. Watching a nostalgic Sunday marathon of talking snakes, flying cars, and uncles who can transform into dogs doesn't feel as pure when you know the author can't stop spewing hate on Twitter.

Transphobia isn't the only bigotry Rowling has been accused of, though, as many have pointed out problems with the bankers in her wizarding world. Whether or not Rowling's choice to use antisemitic imagery to create the greedy, gold-loving, unfriendly goblins who control Gringotts Bank was intentional, many have noted that it still perpetuates antisemitism.