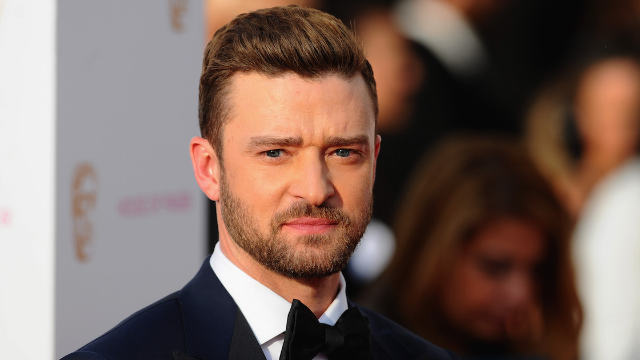 The Super Bowl 52 halftime show kicked off with comedian Jimmy Fallon nonchalantly sitting on a Pepsi billboard before he welcomed Justin Timberlake to the stage.

The performance started with Timberlake crooning his new Man of the Woods track Filthy to a small room of people, before the 37-year-old serenaded the stadium stage with the pop classic Rock Your Body.

The show featured a medley of Timberlake's hits SexyBack, My Love, Cry Me a River, and Until The End of Time, and of course, there were plenty of backup dancers.

Later on, the show e also included a projection of the legendary late Prince singing I Would Die 4 You, while Timberlake covered the song live on piano. In honor of the late musician, the stage was lit purple for the duration of the cover.