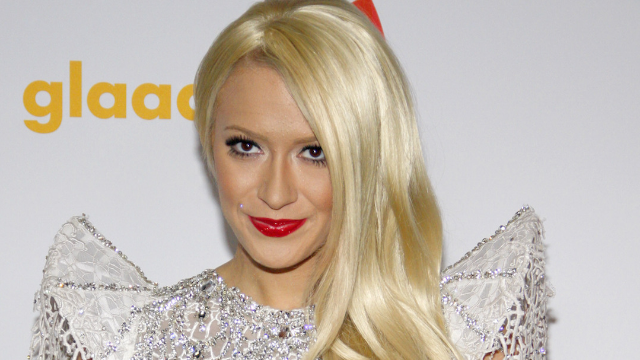 This former Pussycat Dolls member is now making a name for herself as a transphobic internet troll.

Members of the once popular girl band the "Pussycat Dolls": where are they now? Well, I can't speak for all of them, but I can report that Kaya Jones has been spending some time on Twitter making transphobic comments through her complaints about liberal politics. Ugh, just when you thought you could blast "Buttons" to sing along to in the shower in unproblematic bliss. Nothing is sacred anymore.

Of course, the real tragedy here is that this woman is on Twitter saying hateful things. The Trump supporter is a frequent tweeter, and unfortunately one of her favorite rants to go on is the idea that there are "only two genders."