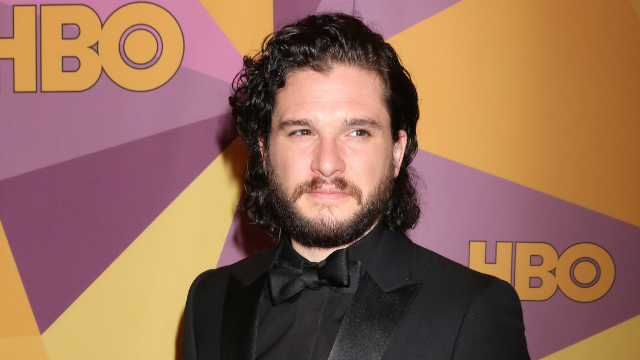 Kit Harington is getting help for stress, exhaustion, and alcohol, and fans aren't here for the 'Game of Thrones' jokes.

According to multiple reports, Kit Harington has checked himself into a rehab program. Harington is most well known for his starring role as Jon Snow in Game of Thrones. You know, that show we all can't shut up about?

The rehab program is a luxury wellness retreat, and according to Page Six, Harington has been there since before the finale of GoT aired, dealing with stress, exhaustion, and alcohol. Understandably, the ending of a show that he dedicated the last decade of his life to has taken a toll on him.

Upon hearing the news, people gathered on Twitter to give their support, concern, and love.

Kit Harrington is being healthy. This shouldn’t be looked at as a bad thing. I can’t imagine the stress of being on that show.