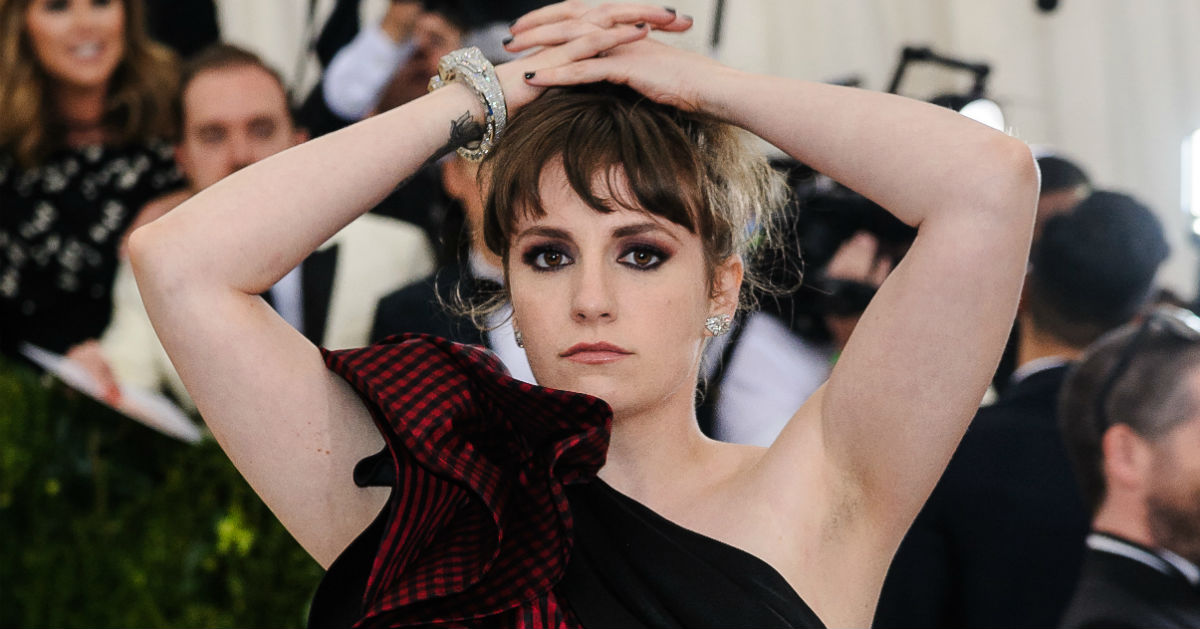 Lena Dunham has faced a lot of criticism in general, but she's received a special amount of negativity for the way her body has looked over the years.

As the star of an HBO series centered on young women, it was surprising for many people that Dunham didn't fit into the standard tall and thin, delicate actress body type when "Girls" premiered in 2012. However, Dunham leaned into the discomfort by forcing viewers to see her body naked eating cupcakes in bathtubs, attempting adventurous sex positions, and playing naked ping-pong with a very attractive older man.

While there are always going to be haters, many viewers (especially women) were relieved not only to see someone on television with a relatable body type, but also someone seemingly without a shred of shame, or fear. In a recent interview with The Cut, Dunham revealed that since her hysterectomy as a result of her battle with endometriosis, she has gained 24 pounds. Still recovering, she is committed to finding clothing brands that are inclusive and accessible for all sizes.