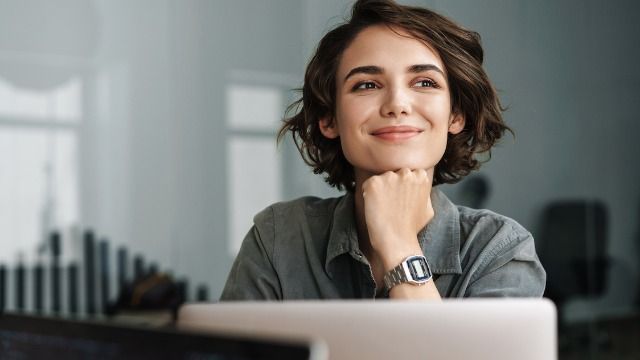 Facebook was meant for friends, but we all know it's actually for fighting.

Some of the biggest fights on Facebook come around the holidays, when family members across the world passive-aggressively air their grievances and subtweet their least favorite family members.

If you've ever been the target of a passive-aggressive call-out post, then you know just how satisfying it can be to respond and set the record straight.

This is exactly what one woman did during the holidays on an aunt's post, and after receiving backlash from other family members, she brought her situation to the AITA subreddit.

AITA for calling out my aunt on Facebook, who was saying that "they're cancelling family" to explain the truth?​​​​​

I'm a 28-year-old woman and when I was a kid, my parents always hosted the family Christmas Eve party. This year, my dad was recovering from a surgery, so I offered to host at my new house, which I share with my girlfriend.