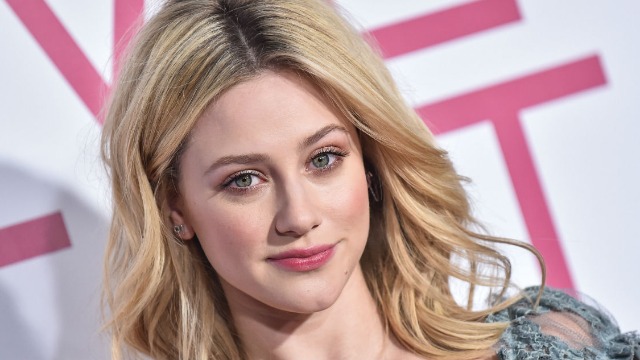 Lili Reinhart, star of "Riverdale" and "Hustlers," missed the mark on her latest Instagram post that was intended to raise awareness in the fight for justice for Breonna Taylor.

Breonna Taylor, a 26-year-old emergency medical technician, died in the middle of the night on March 13th when she was shot 8 times by Louisville police officers who entered her home through a no-knock warrant. Black Lives Matter protesters fighting against police brutality in the aftermath of George Floyd's death have also been demanding the arrest of the officers who killed Breonna Taylor, as the cops involved have yet to face any serious consequences. However, in the fight to not let Taylor's name be forgotten, people turned her legacy into a meme many people find offensive.

Y’all turning this young woman’s life into a meme for profit. Then had the nerve to slap it on a red hat. pic.twitter.com/gSgiXZCT4t