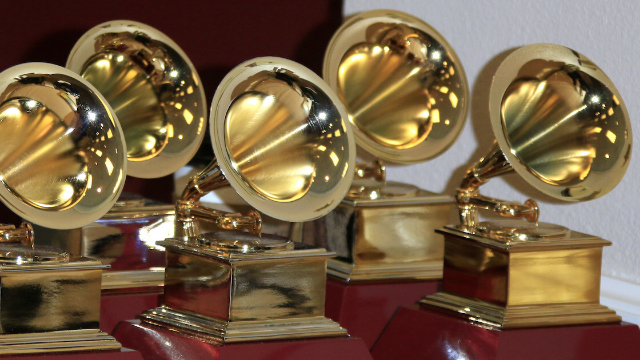 List of Grammy ‘winners’ leaked online and everyone is losing their f*cking minds.

When it comes to heated and competitive feelings, awards shows are basically the Superbowl for pop culture junkies. Regardless of who gets nominated and who wins, there will always be deeply disappointed naysayers trash talking the awards and gloating fans celebrating a win. When it comes to the Grammys, this swirl of intense feelings is normally limited to the night of the show itself.

However, this week it came early when the Twitter account Main Pop Data supposedly leaked the Grammy winners ahead of time.

Winners of the 2019 #GRAMMYS have apparently been leaked through their official website, with the "Big 3" categories named to the following:

According to Main Pop Data's "leak" the winners of the top four categories are Cardi B for Record of the Year ("I Like It"), Lady Gaga for Song of the Year ("Shallow"), H.E.R. for album of the year, and Chloe x Halle for Best New Artist.