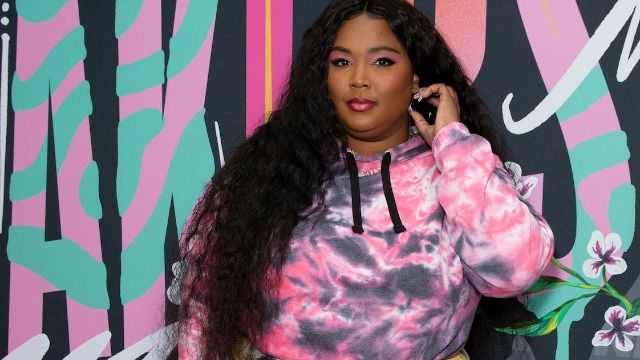 Body positive is for everyone, but the movement was originally started to uplift marginalized bodies, which includes fat people, trans people, people who face racism and colorism, disabled people, and anyone who has faced bullying or discrimination for not having a body that is commonly represented in the media.

While the end goal of the body positive is for everyone to be liberated in their body, this will only happen if the movement continues to pass the mic to those most affected by fatphobia, and all the toxic elements of our objectification culture. If the movement primarily centers people who fit the beauty standard (despite their own valid insecurities) it will only perpetuate the same harm it's fighting.

In a recent TikTok, Lizzo responded to a woman frustrated by the bullying she faces online for being fat.

In her response, Lizzo laid out the ways she feels the body positive movement has swayed from its original intent, and why it's important to keep it focused.