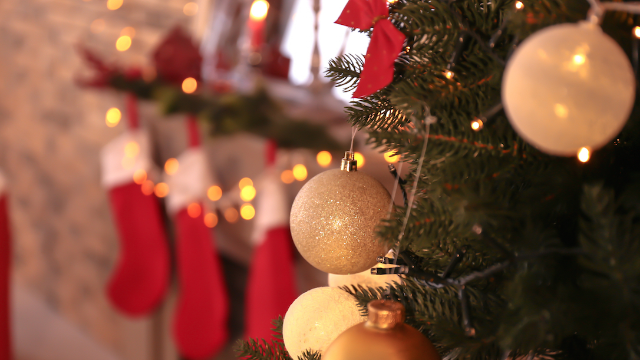 This German woman recreated a scene from 'Love Actually' to send a message to the UK about Brexit. Move over, Keira Knightley.

Who knew that Brexit and the classic holiday film Love Actually would ever be used in the same sentence, but it's 2018 and anything is possible. A woman from Germany named Terry Reintke made a video where she re-enacted the Love Actually scene in which a man knocks on Kiera Knightly's door and lets her know his true feelings via large notecards. In hindsight, it's a really creepy thing for a guy to do, but the scene remains iconic nonetheless.

Terry Reintke's version has a less stalkerish vibe, and instead is a love message to the UK, even as they prepare to split from the EU. It's really quite charming, and you can watch the whole video here:

Hey UK friends. I just had to do this.

Honestly, this reboot of the scene represents the sentiment of the holiday season much more than the original. In Love Actually, the moral of the scene is that some guy is in love with his best friend's wife, and because it's Christmas he decides to put her in the awkward situation of having to live with this knowledge. In Terry Reintke's sweet clip, she conveys peace and love to another nation, from her own, despite their current differences. The holidays are about spreading joy and making others feel safe and at home, and this video does exactly that. The holiday cheer was contagious, as people on Twitter shared their feelings about the post.