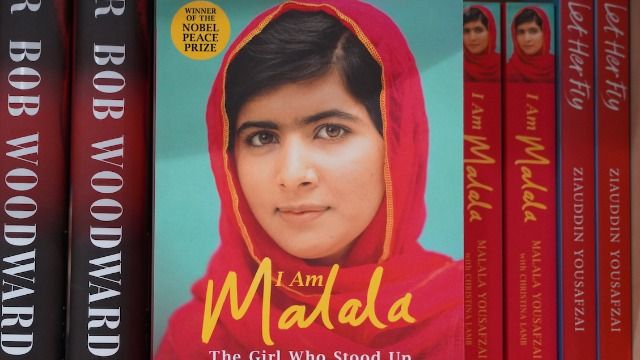 In the past week, The New York Times reported that the Taliban seized over a dozen provincial capitals in Afghanistan.

At the time of writing this, the Taliban, which ruled Afghanistan from 1996 until the invasion of U.S. forces after 9/11, now has power over more than half of the country.

This all comes just months after President Biden announced the end of a 20-year military occupation of Afghanistan. His administration sent a deployment of troops to aid in the evacuation of Americans and allies.

Amidst all this news, the 24-year-old activist Malala Yousafzai is voicing her concern over the Taliban's growing control.

Malala first came into the international spotlight when she was just 15-years-old, after being shot in the face by a Taliban gunman while pursuing education in Pakistan. Since then, she's been an outspoken advocate for human rights, with a special emphasis on making education accessible for young girls globally.