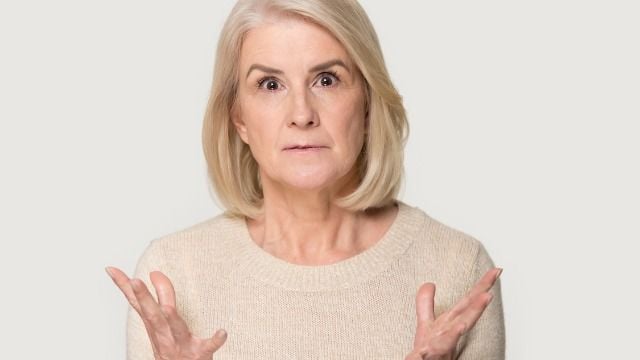 Man asks if he was wrong to give mother-in-law living with him rent-free a 'chore list.'

Having a smooth and peaceful relationship with your in-laws is unfortunately rare, especially when you must temporarily share a living space with them...

Mother-in-laws often get a bad reputation for being overly protective over their adult children, offering too much unsolicited advice about marriage or kids, or just a slew of generally passive-aggressive criticisms. If you feel you can take on the challenge, it's usually better to strive for a friendly relationship with your in-laws and to resist taking the bait of family drama. However, when extenuating circumstances create a situation where you must open your house up to your in-laws and now the tensions are confined to close quarters, disaster might strike.

So, when a frustrated man decided to consult the moral compass of the internet otherwise known as Reddit's "Am I the as*hole?" about the chore list he left for his mother-in-law, people were quick to deem a verdict.

AITA (Am I the As*hole) For giving my mother-in-law a chore list?

My MIL moved in with my wife and I last summer because she lost her job and could no longer afford the house she lived in. What was supposed to be a temporary arrangement has turned into a semi-permanent one because MIL has not been able to find a new job in her field and has refused to get a part-time job or a lower paying job unrelated to her field. That's a debate for a different time though.