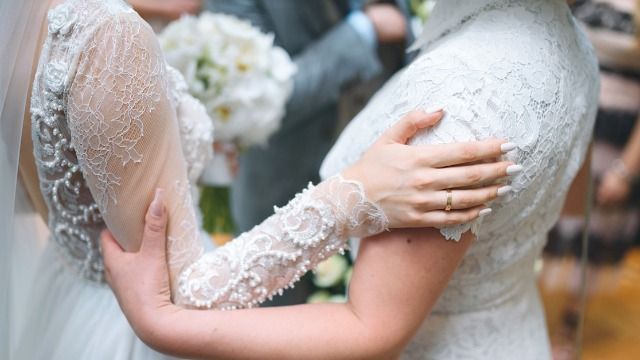 Man asks if he was wrong to let wife be humiliated after she tried to ruin son’s wedding.

While there are a few wedding-related "rules" that are up for debate, most people agree across the board that it's a major fashion faux pas to wear white to a wedding if you're not the bride...

Unless the wedding specifically asks guest to wear white or the bride has stated she doesn't mind, anything that takes attention away from the couple getting married is considered rude and disrespectful, bad wedding etiquette. Announcing an engagement or a pregnancy at a wedding, causing a drunken scene, grabbing the microphone and giving an impromptu speech are more overt ways of stealing the show, but breaking the code of wedding manners can go down in the family memories for years to come.

Then of course, there is the type of wedding drama you might not be directly involved in creating, but an accomplice or an enabler in the ultimate destruction. If your plus-one plans to sabotage a wedding and you don't do anything to stop it, you're just as guilty as the guy stuck in the cake in an edible "ball and chain" costume.

So, when a frustrated husband decided to consult the internet's moral compass of Reddit's, "Am I the As*hole" about his wife's behavior at his son-in-law's wedding, people were eager to offer advice.