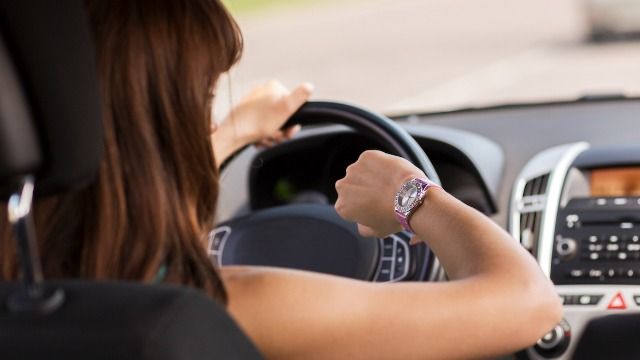 Man asks if he was wrong to lie to chronically late wife about time of his graduation.

While of course there are occasional extenuating circumstances that cause people to be late for important occasions, it's never good to build a reputation of always being "the late one"...

Being late to events when people are waiting for you to show up is disrespectful of other people's time, especially if being on time simply means getting ready ten minutes earlier. We all have that one friend who decides to leave at the time they're actually supposed to arrive, and while some people may find chronic lateness to be trendy or charming, others find it to be rude and a complete waste of their valuable time. If you have a perpetually late person in your life, you're probably familiar with just surrendering to always showing up to every event slightly after everyone has already arrived, with a series of weak excuses. Most people who value time management but are in a relationship with someone who doesn't usually have to pick their battles and choose how much energy they're going to exert trying to change someone who will probably just never show up on time. Resetting their watch or lying about when an event actually begins to get ahead of the problem can only work so long before the late person will just be late to the wrong time.