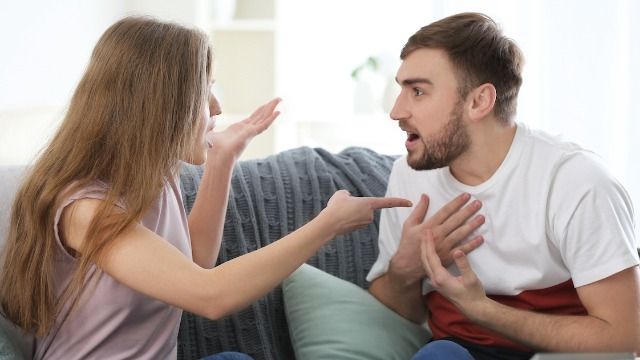 Man asks if he's wrong to prioritize working out over spending time with GF's kid.

Being in a new relationship can sometimes mean having to restructure the schedule and routines you were used to in your single days. RIP, sleeping until 2 PM on weekends and leaving socks all over the floor.

So, when a conflicted gym rat decided to consult the moral compass of the internet otherwise known as Reddit's "Am I the As*hole" about whether or not he was wrong to tell his girlfriend the truth about his strict exercise regimen, people were quick to help deem a verdict.

AITA (Am I the As*hole) for telling my girlfriend that yes, the gym is more important to me than her and her daughter?

I (32M) have been dating my girlfriend (29F) for about 18 months. She has the cutest little 4-year-old daughter from a previous relationship.

As our relationship has progressed I've been spending more and more time at my girlfriend's place, to the point that I've all but moved in with them. This is mostly just because it's logistically easier for me to go to her place since she has a kid and I don't.