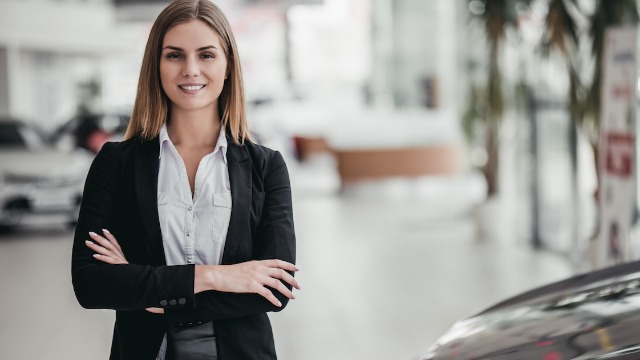 Man asks if he was wrong to tell saleswoman she's 'too pretty' to sell him a car.

The idea that women are too attractive or distracting in the workplace has sadly been used as an excuse to keep them out of many a career, and even now, after decades of fighting, women still face harassment and sexism around how their body is perceived at work.

The hardest part of untangling the web of misogyny in the workplace is getting men to understand how nuanced it can be, and how being sexist often isn't an active choice, but a subconscious reaction inspired by a flawed culture. No one wants to think of themselves as sexist, but that doesn't preclude them (even women) from moments of misogyny.

In a recent post on the Am I The A*shole subreddit, a man asked if he was wrong for telling a woman she was too pretty to buy a car from.

AITA for asking for a different salesperson because the one that was helping me was too hot?

When OP recently went to a car dealership to buy a car, he was greeted by a saleswoman he found very attractive.

I was looking to buy a car from a dealership and the salesperson that happened to see me first was a very attractive woman that also happened to dress a bit provocatively. Not unprofessionally, but I personally considered it too much.