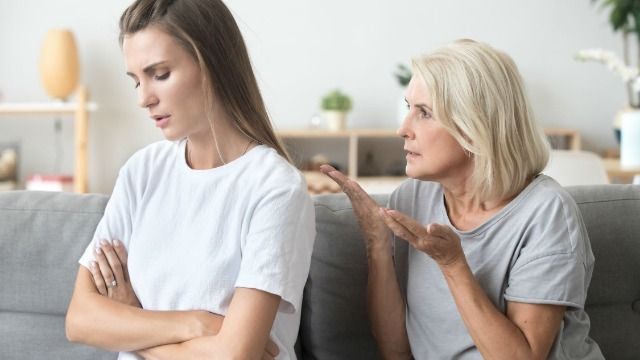 Man asks if he was wrong to side with his mom after she pranked his wife with glitter.

Most people are familiar with the bad reputation in-laws seem to have built for themselves, but most of the time the war is through gossip and passive aggression and not sticky, food-based, immature pranks...

So, when a frustrated husband decided to consult the courtroom of moral philsophy otherwise known as Reddit's "Am I the As*hole" about a prank war between his wife and his mom, people were eager to offer advice.

AITA (Am I the as*hole) for telling my wife “play stupid games win stupid prizes” after she complained about my mom?

My mom can be kind of horrible. My wife and I make the conscious decision not to go no contact. She has a difficult family to and NC isn’t worth it to us. She has always been b*tchy towards my wife and my stepbrothers wife when they were married, but she treats the only son in law like a god.