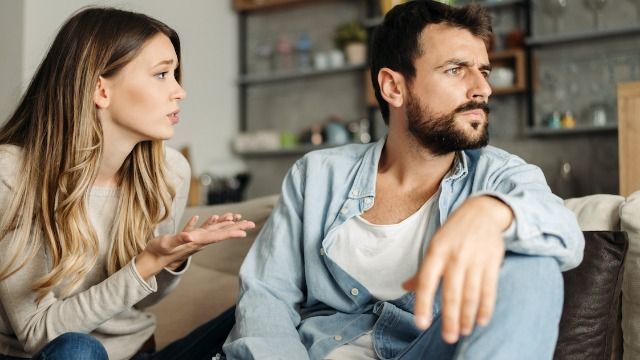 Choosing sides after a relationship disintegrates can be a messy journey, especially when you and your partner disagree...

When your favorite couple friends split up in a fiery battle of lies, choosing your loyalty is tough. Yes, he cheated but he's more fun to go on vacation with? Sure, she stole the dog and was dating three other people but she throws the best dinner parties?

While it's never a good idea to force your friends and family to pick a side when you go through a break up or a divorce, sometimes it's inevitable. So, when a conflicted man decided to consult the moral compass of the internet otherwise known as Reddit's "Am I the As*hole" about whether or not he'd be wrong to ditch his girlfriend's sister's wedding to attend a trip with her ex, people were quick to help deem a verdict.

AITA (Am I the As*hole) for choosing to go on a guys trip over my GF's sister's wedding?

So I (27M) have been dating my beautiful girlfriend Jenn (27F) for three and a half years. She has a sister Kelly (30F) who was married to my buddy Dylan. Dylan and me knew each other growing up, but became friends once he married Kelly 4 years ago.