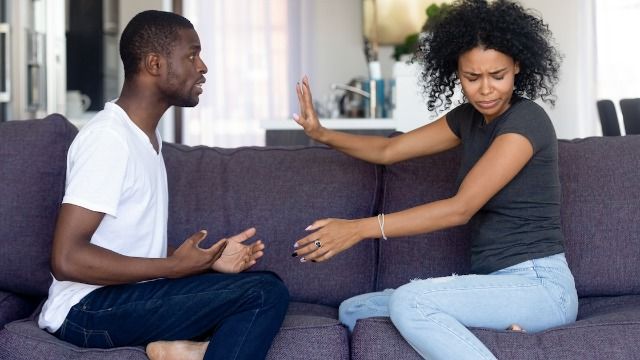 Man asks if he was wrong to tell cousin about her mom's secret first marriage.

Stumbling on a family secret can be tricky to navigate, especially when you're not sure who in the family is in the know.

One of the hardest decisions to make in these situations is whether it's best to lie in order to protect a secret, or better to break the silence in the name of honesty.

In a recent post on the Am I The A*shole subreddit, a man asked if he was wrong for outing his aunt's secret first marriage to her daughter.

AITA for outing my aunt about her secret first marriage that she was hiding from her kids and husband?​​​​​​

When OP stumbled upon his aunt's old wedding photo while at his mother's house, he could tell it wasn't the uncle he knew.

Backstory: I (28M) was looking through some old photos at my mother's house a couple years ago and discovered a wedding picture of my aunt (50s/F) and a strange man I’d never met before, who is not the uncle I know.

OP's mom told him his aunt kept her first marriage to a man named Adam a secret because she's religious.

My mother told me all about my aunt's first marriage that she’s kept hidden from the kids because she’s very religious. The husband’s name was "Adam" (fake name, relevant for later)